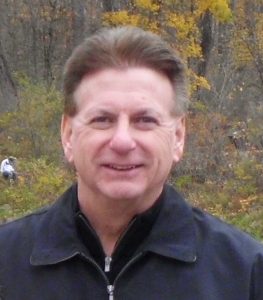 Dave Collings, previous ERAS president 2018 & 2019,  has been an astronomer for over 25 years. His success in Astrophotography did not come until years later in 2013.  After many years of learning deep space imaging,  Dave  got published in Sky & Telescope magazine.  Now in 2020,  Dave has been published several times in Sky & Telescope magazine as well as other magazines for his deep space astrophotography  images.  He is a very active teacher of astrophotography and astronomy, teaching our club members, the community at the local libraries, and small to large groups and colleges at his observatory.  Dave's observatory is state of the art and can run completely autonomously through automation.  He designed his own observatory and most of the interfaces writing scripts in multiple languages where needed to control all functions of two telescopes being automated for imaging.  See photos below of his observatory.

You can find Dave's astrophotography at his website   https://www.blueridge-observatory.com

Seen below are some photos of his observatory, Dave teaching the community at the Sparta library, and a few of many images he has taken. One of the photos has Quantum Physics students from a near by university.   Other universities come to Dave's observatory to learn as well.   Every year Notre Dame University Nero Med students travel from Indiana for a tour of the Blue Ridge Observatory and participate in a live astrophotography session as well as many hours of night time viewing of the stars through different telescopes. 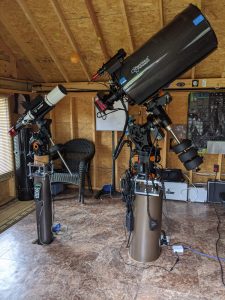 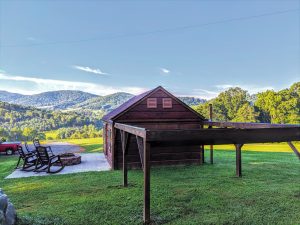 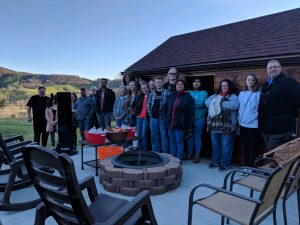 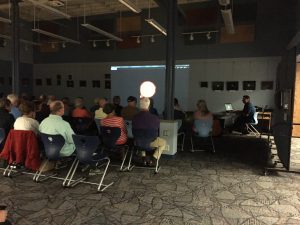 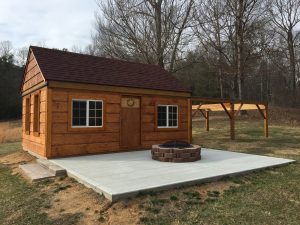 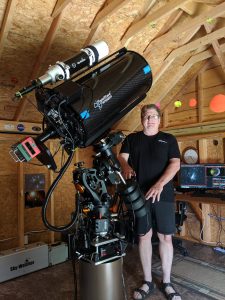 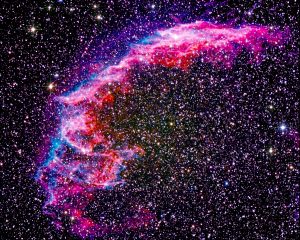 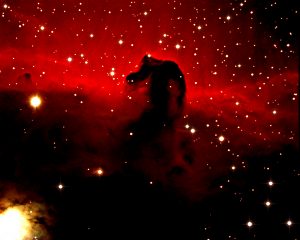 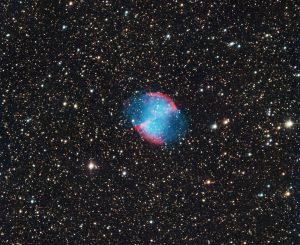